For US residents only.

< Back To Site
Important Safety Information:

Do not take PIQRAY if you have had a severe allergic reaction to PIQRAY or are allergic to any of the ingredients in PIQRAY.

PIQRAY may cause serious side effects, including:

PIQRAY is a prescription medicine used in combination with the medicine fulvestrant to treat women who have gone through menopause, and men:

See More
Back To Site

How does PIQRAY work: the science behind PIQRAY

PIQRAY targets the effects of proteins made by an abnormal (or mutated) PIK3CA gene, which are linked to cancer growth. Watch the video below to learn more about how PIQRAY works.

PIQRAY affects cancer cells, but can also affect healthy cells. Although PIQRAY has been studied in people with HR+, HER2- mBC, how PIQRAY works has only been demonstrated in laboratory studies. 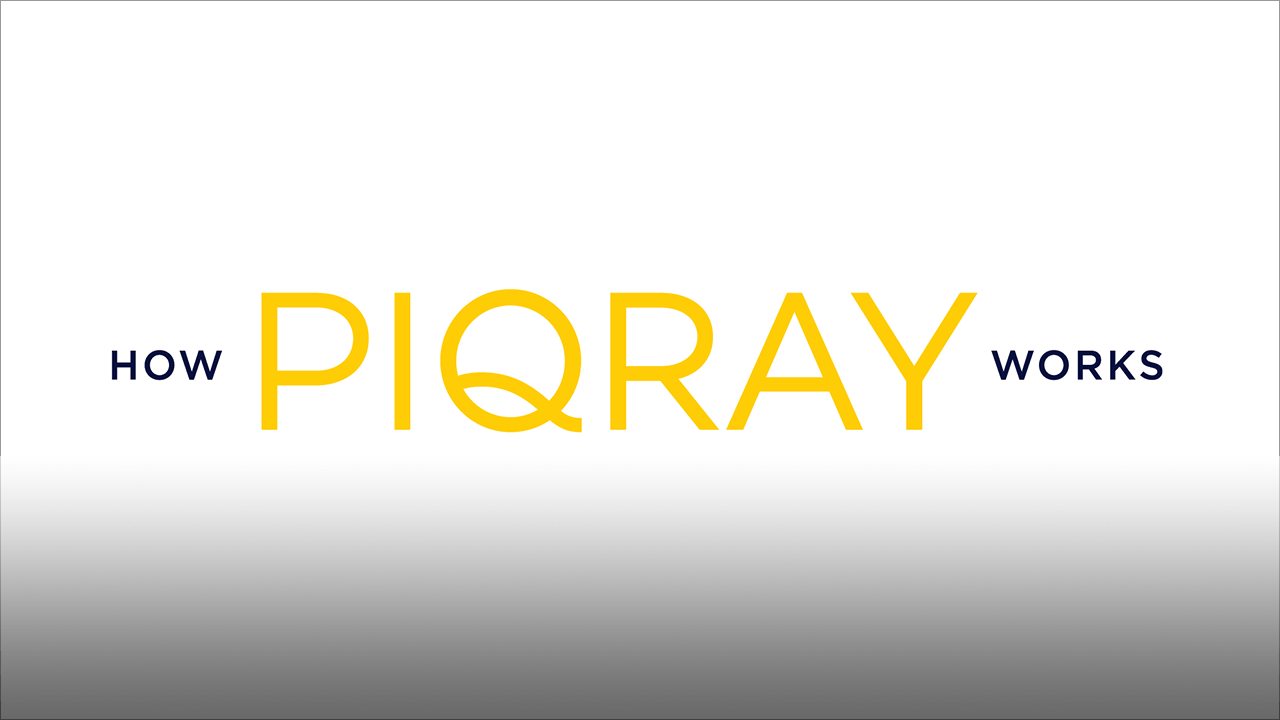 To make sure PIQRAY is right for you, your doctor will test your cancer for an abnormal PIK3CA gene. PIK3CA mutations are sporadic, meaning they occur at random and aren’t passed down from parent to child. PIK3CA mutations can only be detected through a specific genomic test ordered by your doctor, so even if you’ve had genetic testing done before, ask about getting tested specifically for a PIK3CA mutation. Learn more about PIK3CA mutations and testing.

How Can PIQRAY Help?

Get to know treatment results with PIQRAY.

Learn about services to help you save and get support during treatment.

Get answers to some of the most common questions about PIQRAY.

Next: How to Take PIQRAY

You are now leaving the Novartis site and moving to an external website independently operated and not managed by Novartis Pharmaceuticals Corporation. Novartis assumes no responsibility for the site. If you do not wish to leave this site, click Cancel. Or click OK to continue.